Early on, Benjamin aspired to become a concert pianist but ultimately gravitated towards expressing himself through the art of improvisation and composition. The technique and vocabulary obtained from performing and studying Bach, Chopin and the Classics enabled Ben’s musical trajectory.

Ben’s early teacher Craig Najjar made sure to also instilled in him the importance of being a well rounded, modern musician. He taught Ben to play the blues, popular music, and also trained him in music theory, orchestration, arranging, music technology and sequencing. This versatile, early education led Ben to a brief period studying jazz performance and composition at The New School in NYC’s Greenwich Village. Transcribing jazz greats like Bud Powell, Bill Evans, Herbie Hancock, Chick Corea, and also intensively studying rhythm gave Ben a vast musical vocabulary and command over the language to carry with him throughout his journey. 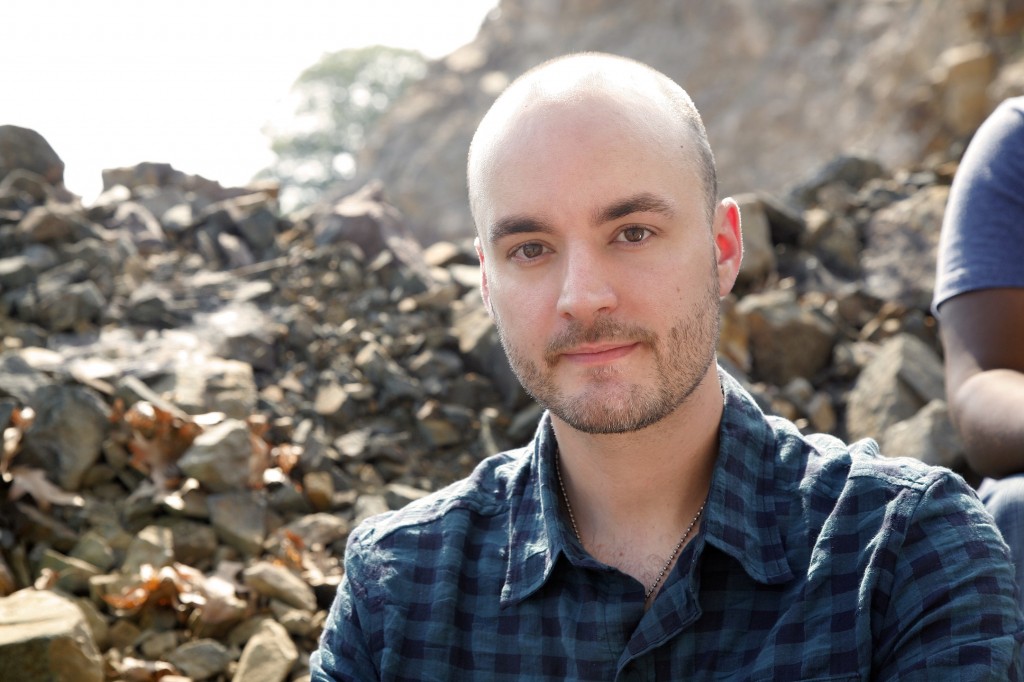 After the New School, Ben spent a decade in Boston growing personally, musically and professionally, also investing in current technologies. He made his living over the years as a session, touring keyboard player, composer for small projects, arranger, artist producer and doing other odd jobs as a musician. While working and saving, Ben continued his quest to develop and expand his abilities, taking full advantage of Boston’s rich music education environment. He further studied composition, orchestration, conducting, improvisation and music tech with world class teachers conservatory including internationally recognized jazz pedagogue Charlie Banacos.

In 2009 Ben had his first experience writing a short orchestral score to picture and was instantly hooked. His knowledge of and passion for the works of Debussy, Holst, Prokofiev and the scores of Alan Silvestri, John Williams, Danny Elfman, and James Horner all became applicable. Although Ben continued to work in other areas of music for the coming years he knew this was something he must develop and ultimately pursue for the long run.

In early 2015, Ben successfully made the transition from busy touring and session musician, arranger and producer to composing full-time for film, TV, and interactive projects. He brings his passion, musicality, versatility, tech savvy and team spirit to each project. His work style is marked by attention to detail, musical integrity, melodic sensibility, and quality of production.