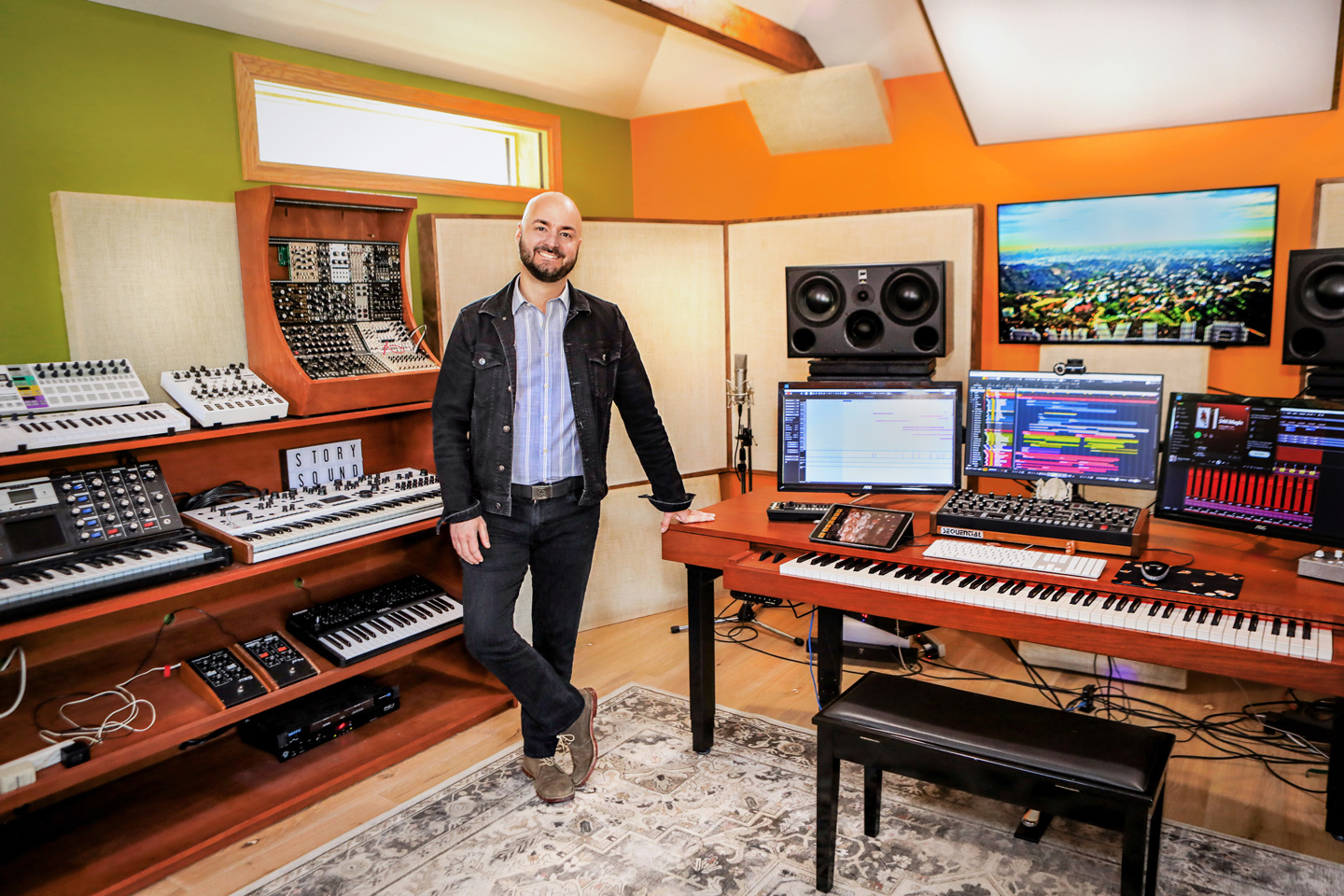 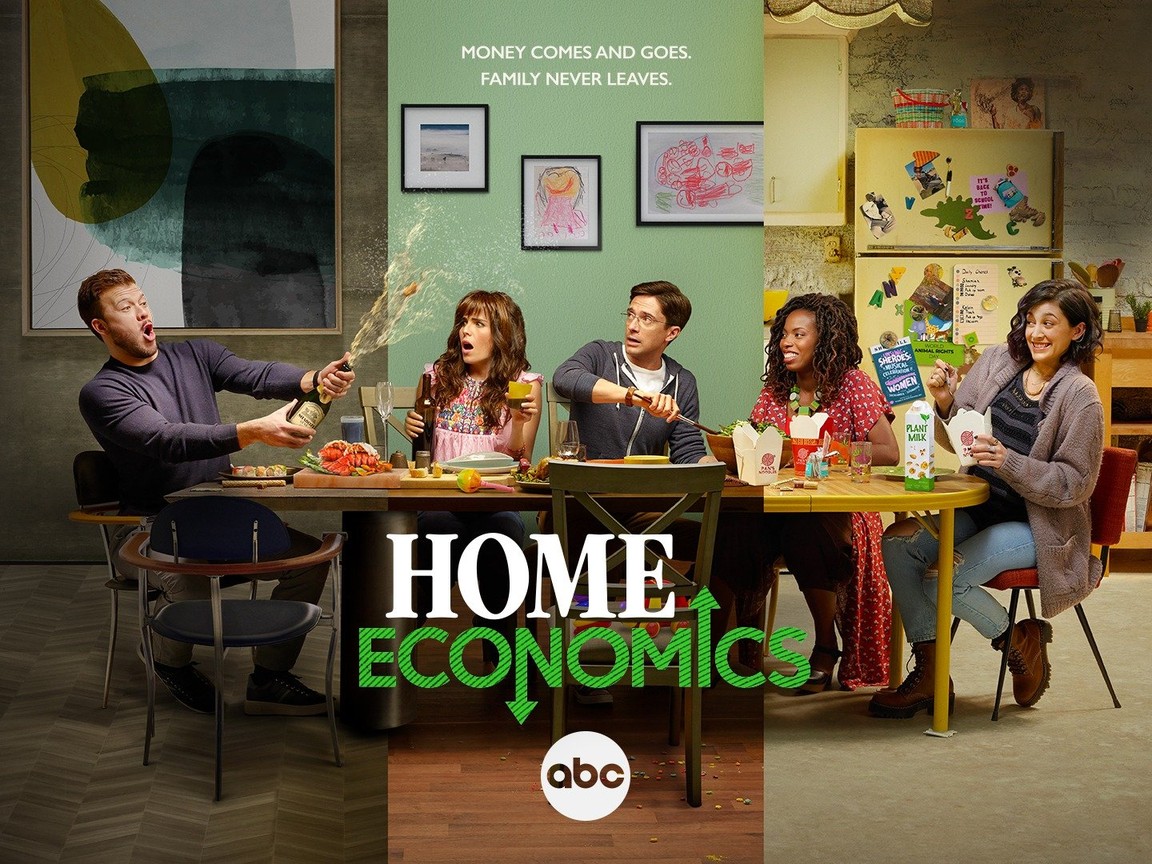 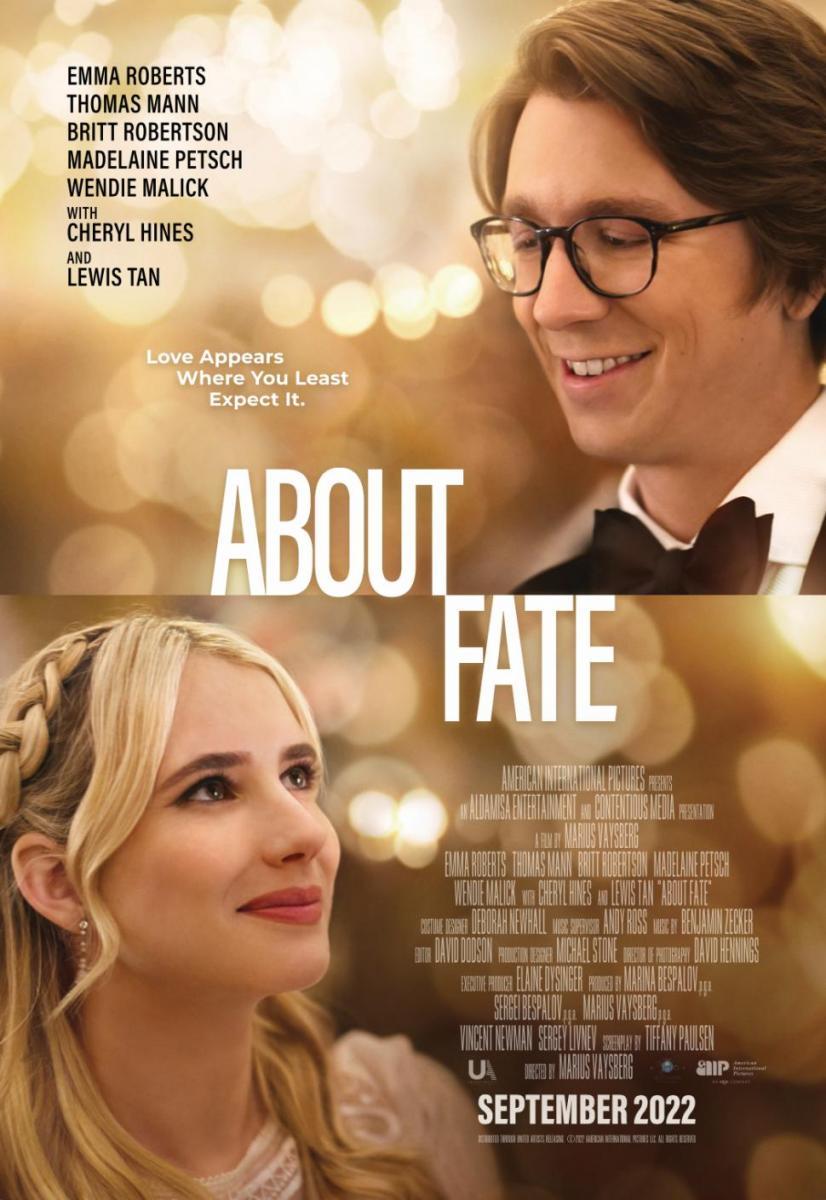 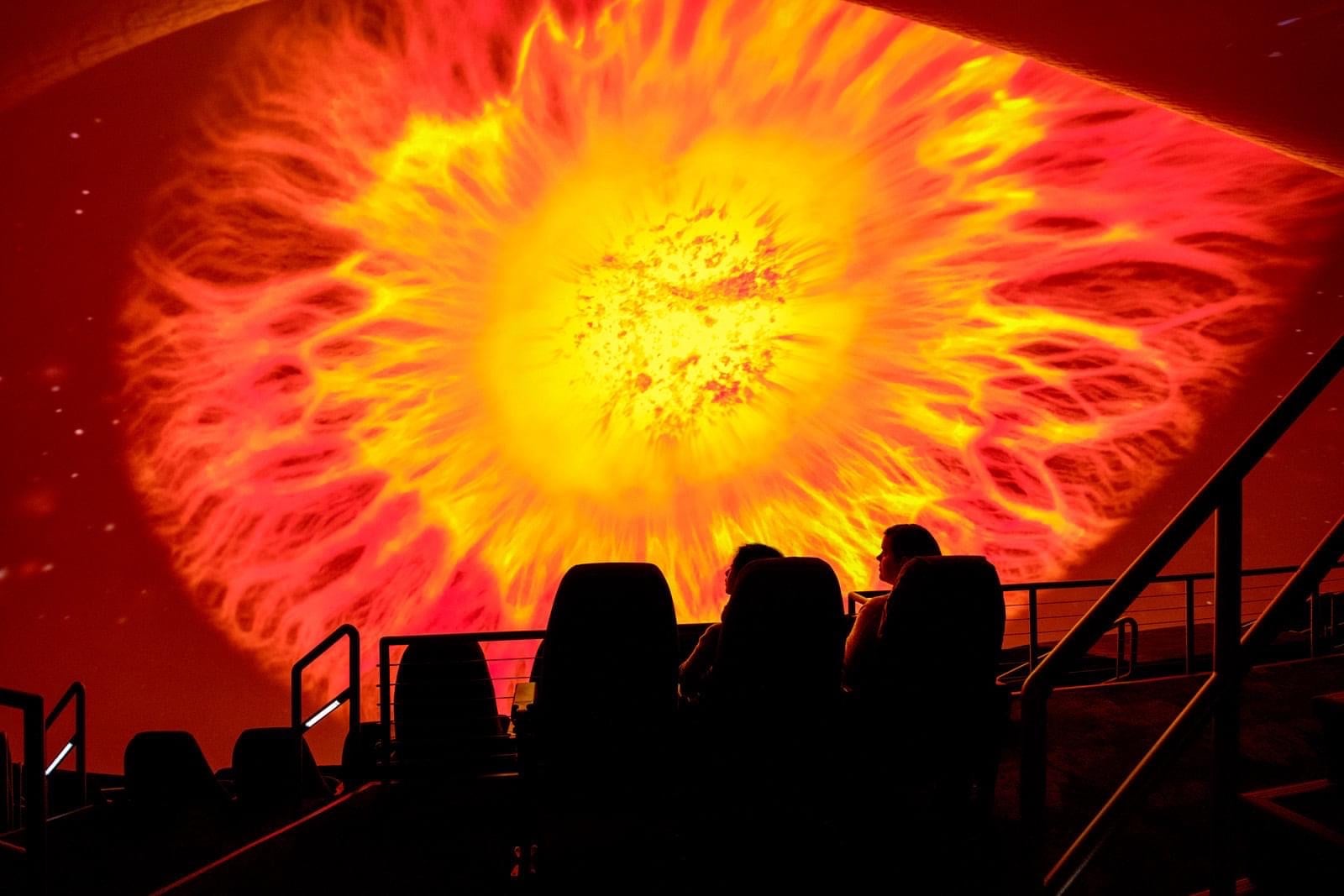 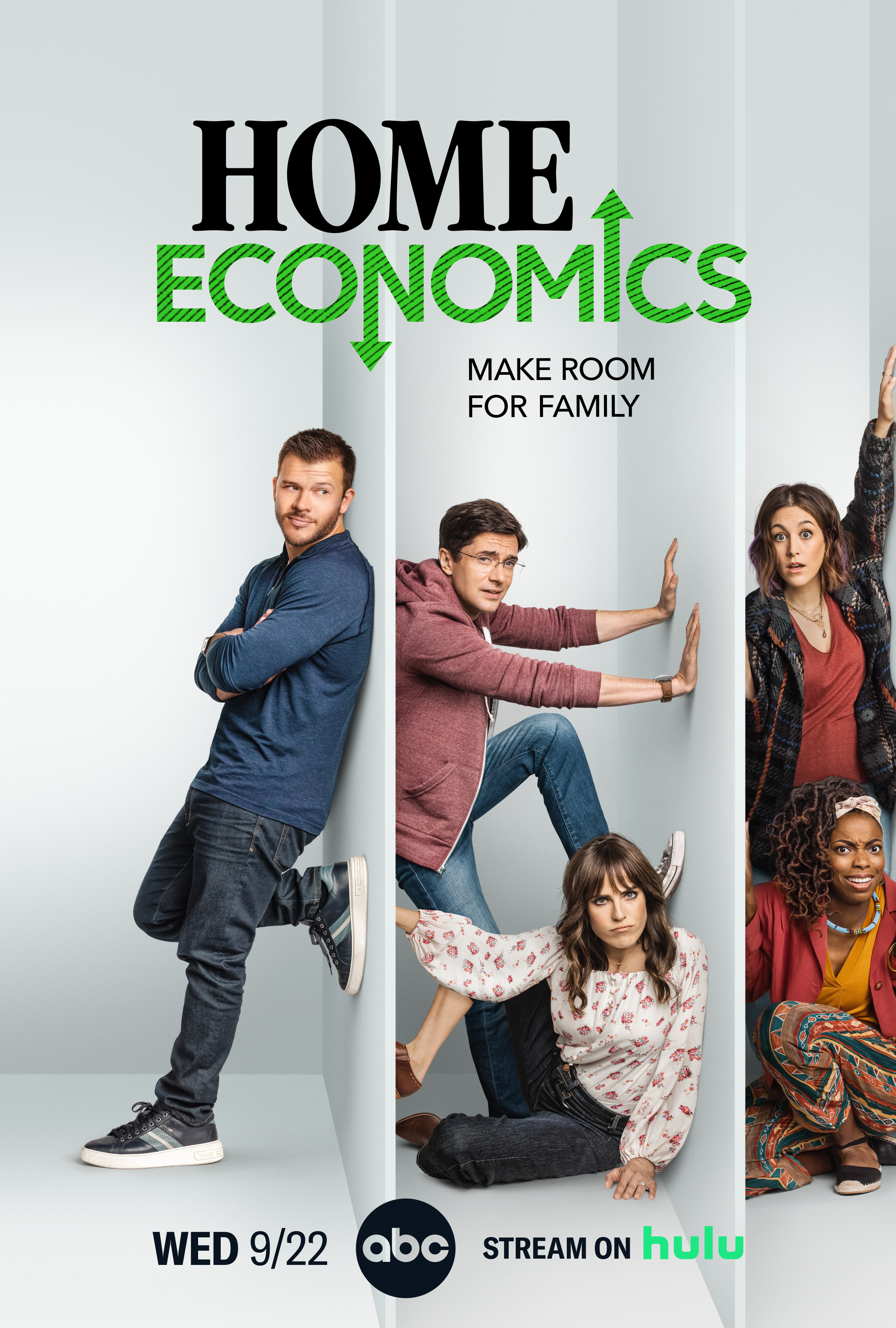 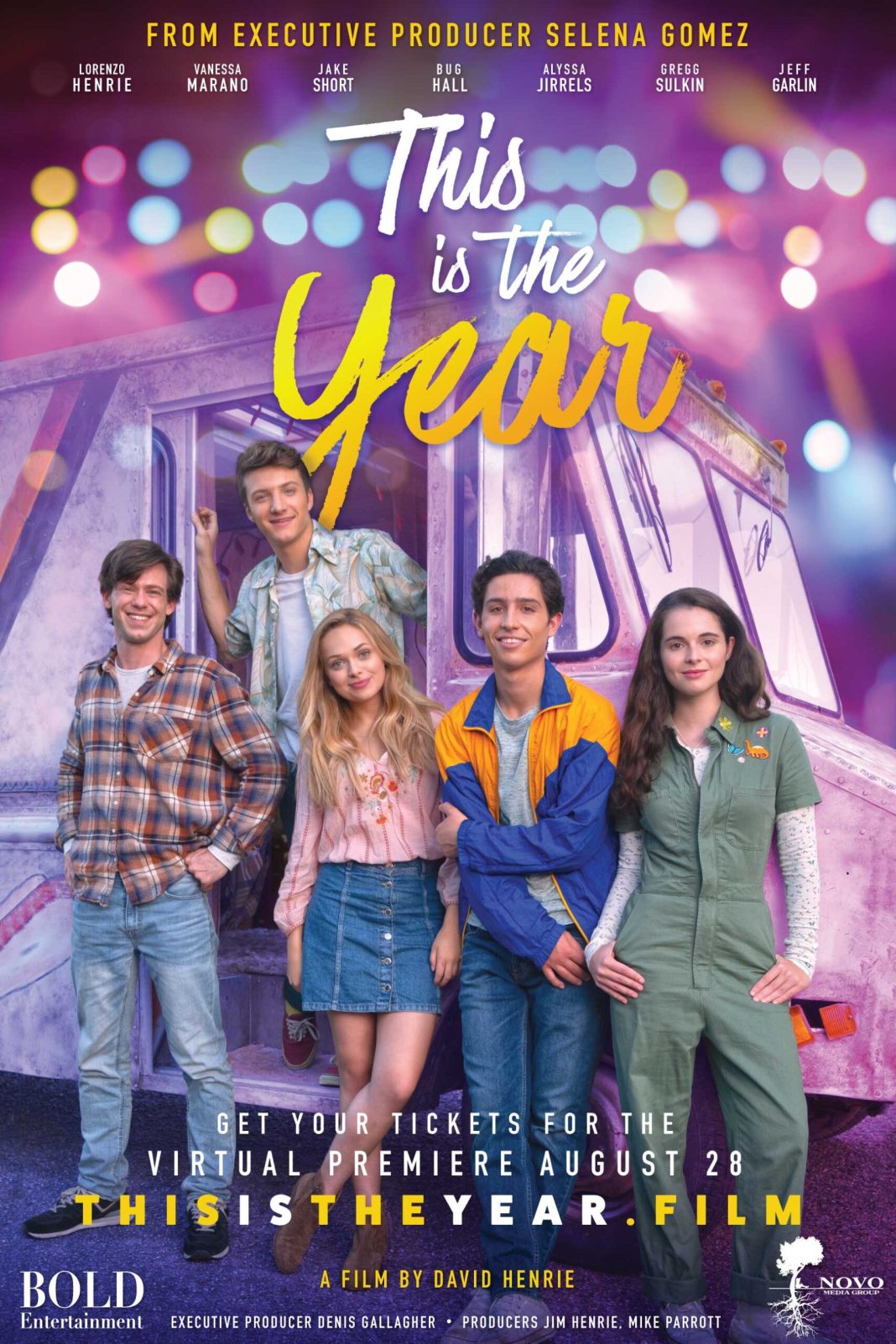 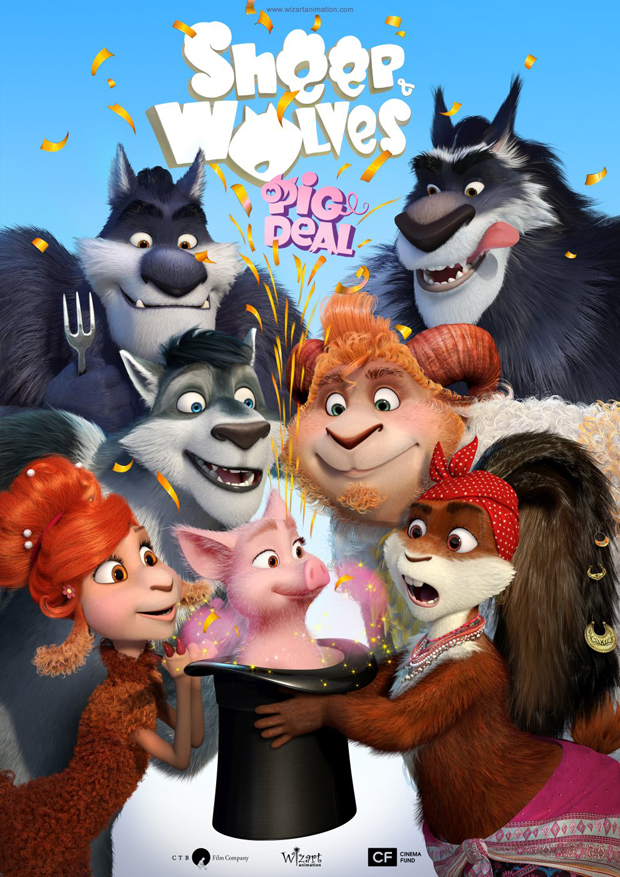 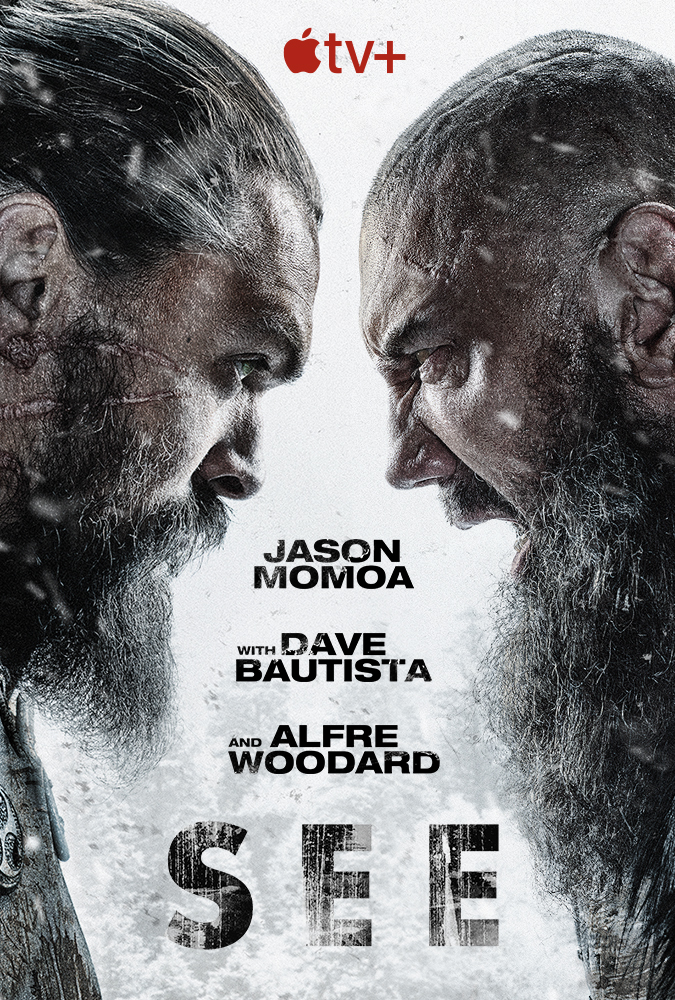 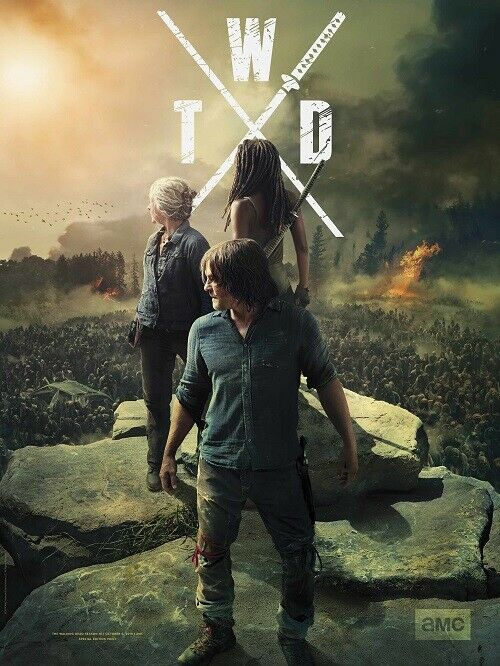 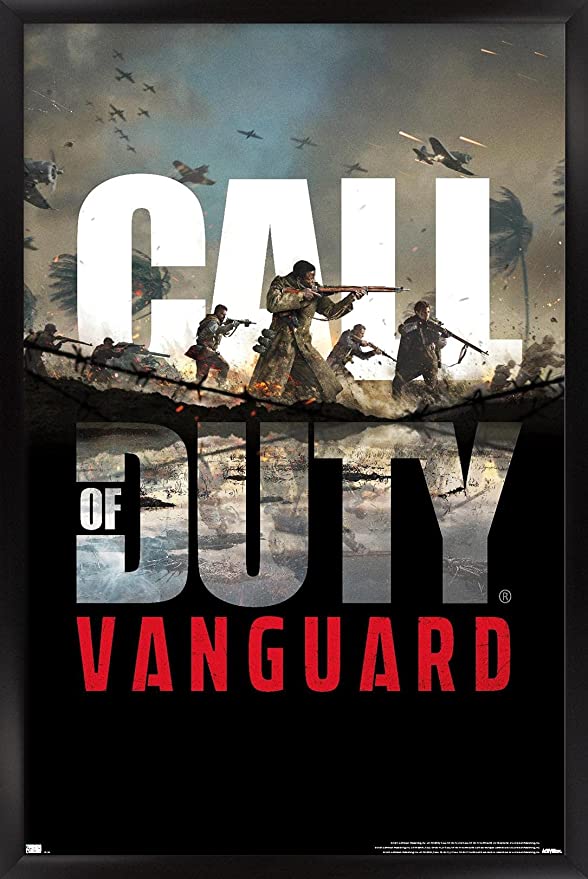 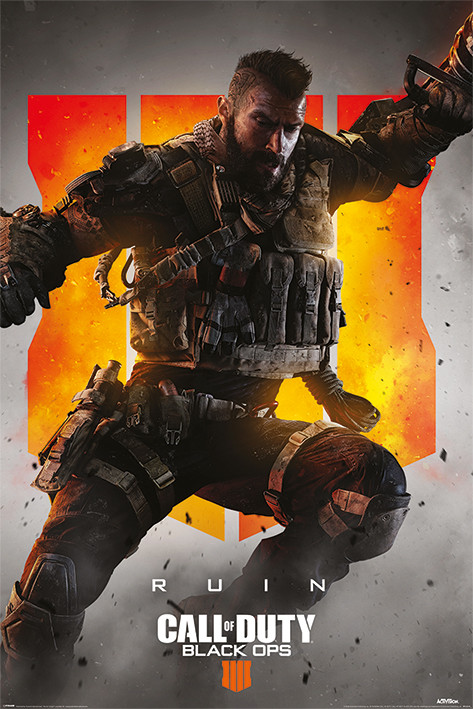 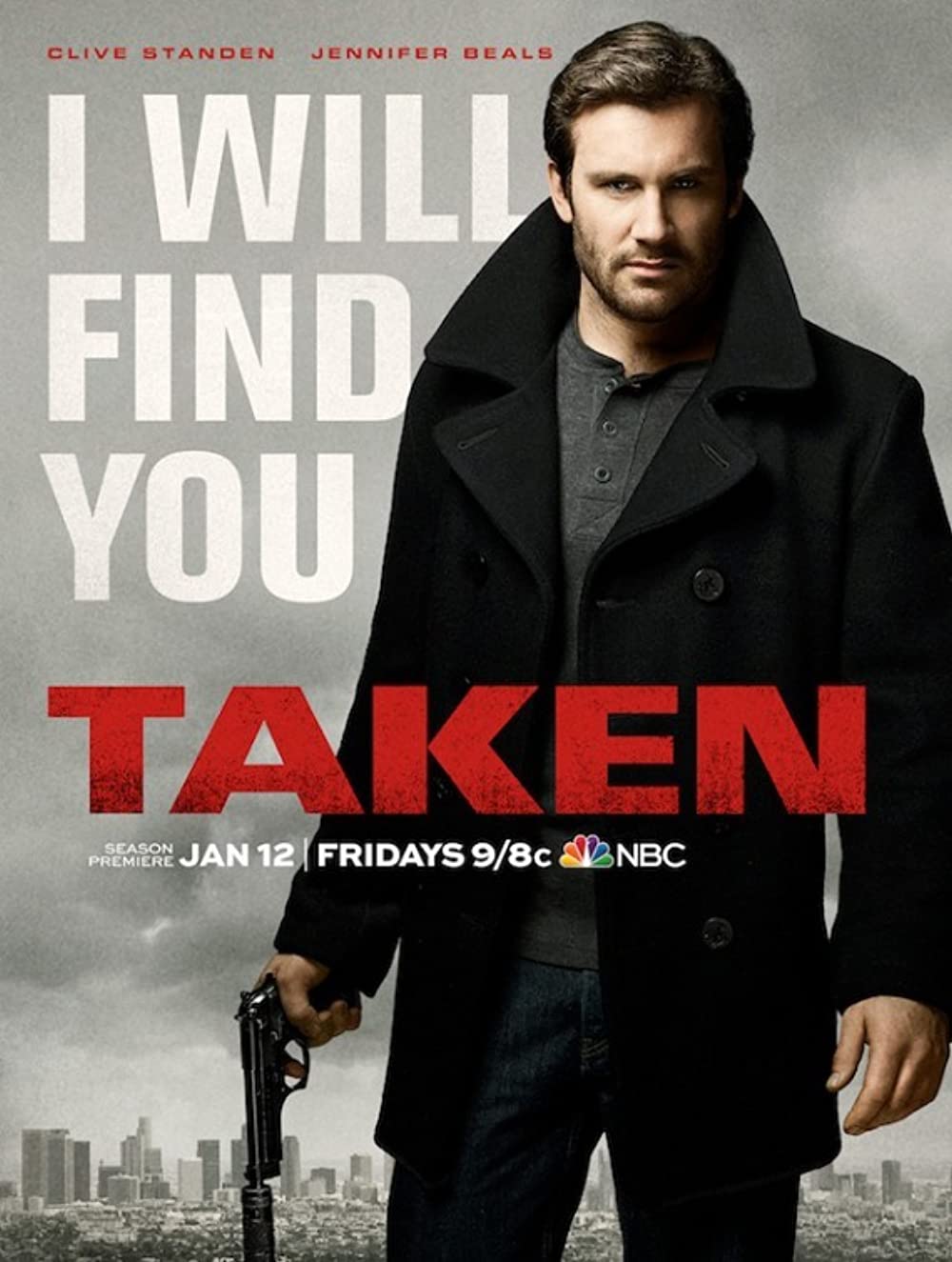 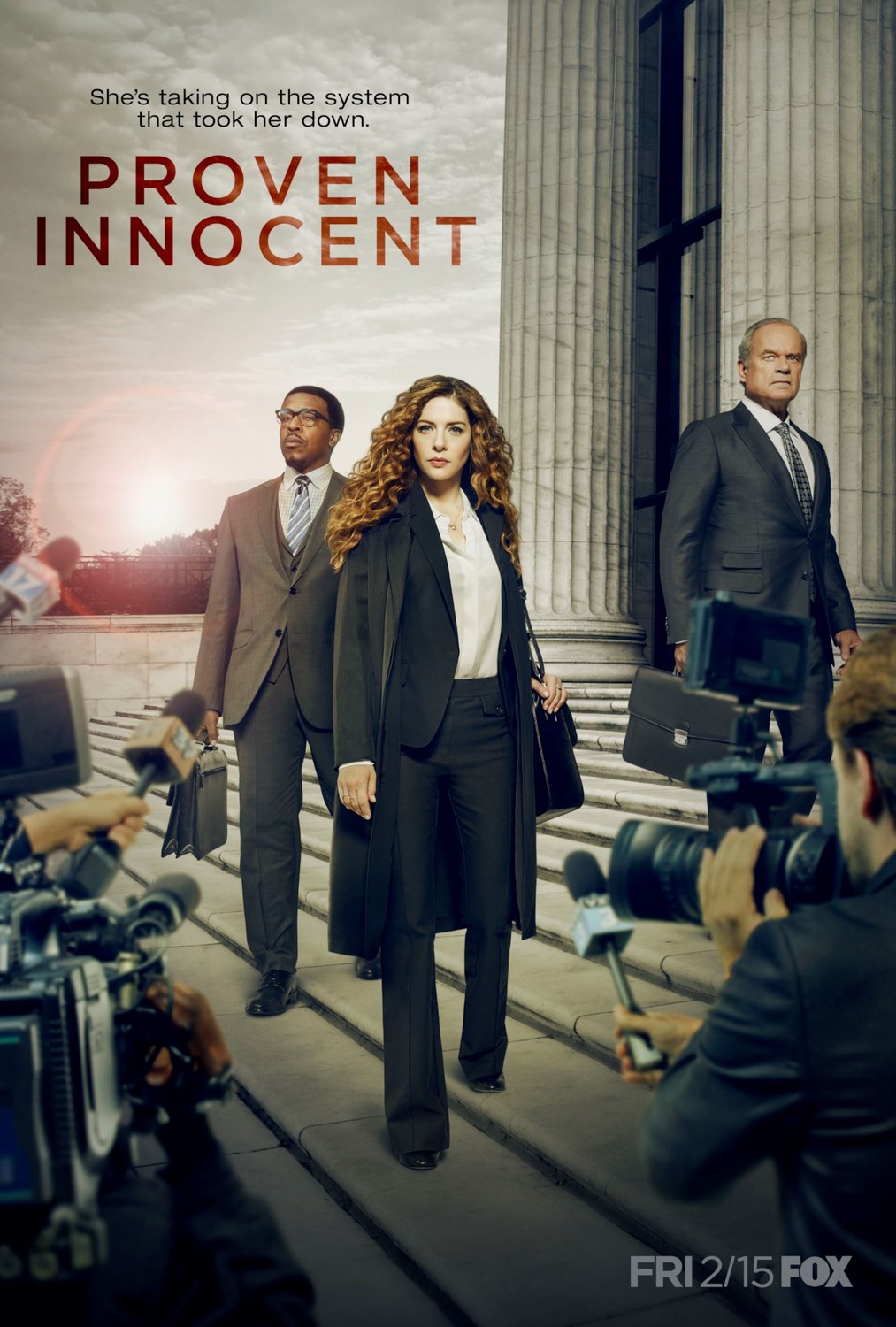 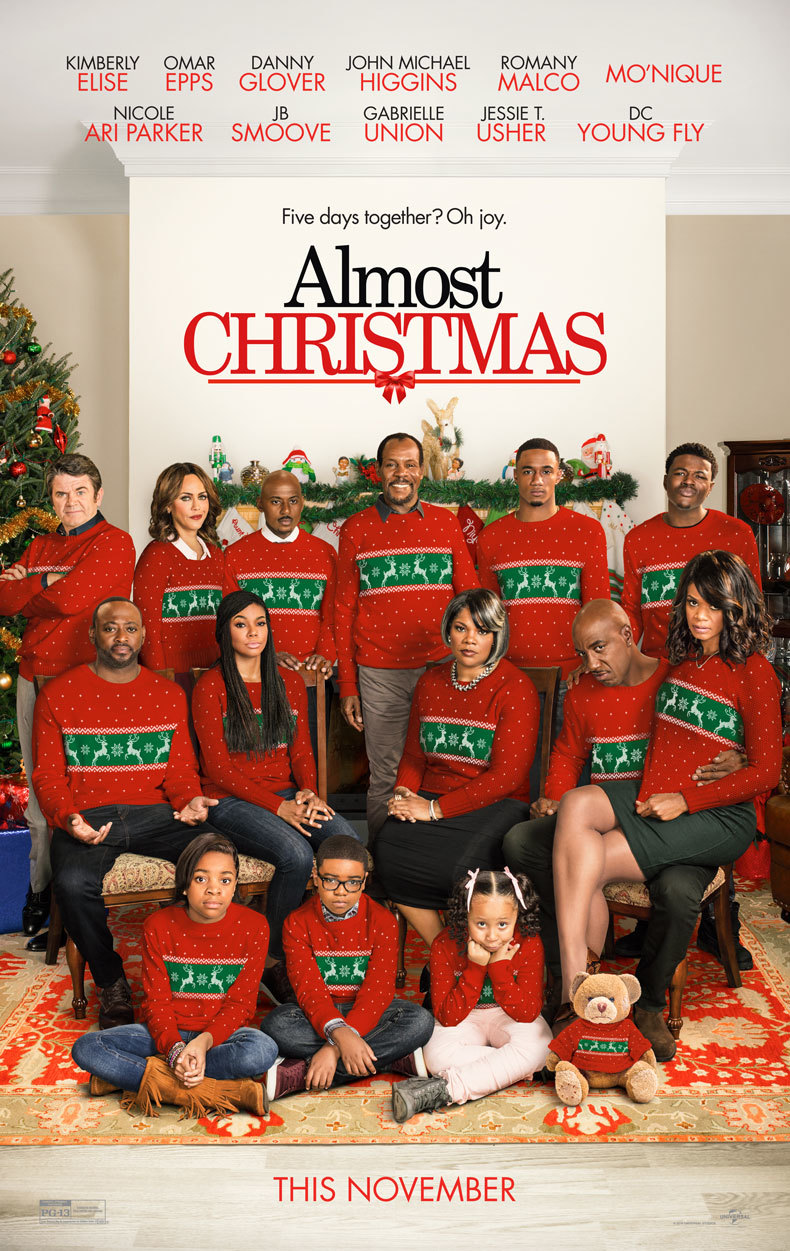 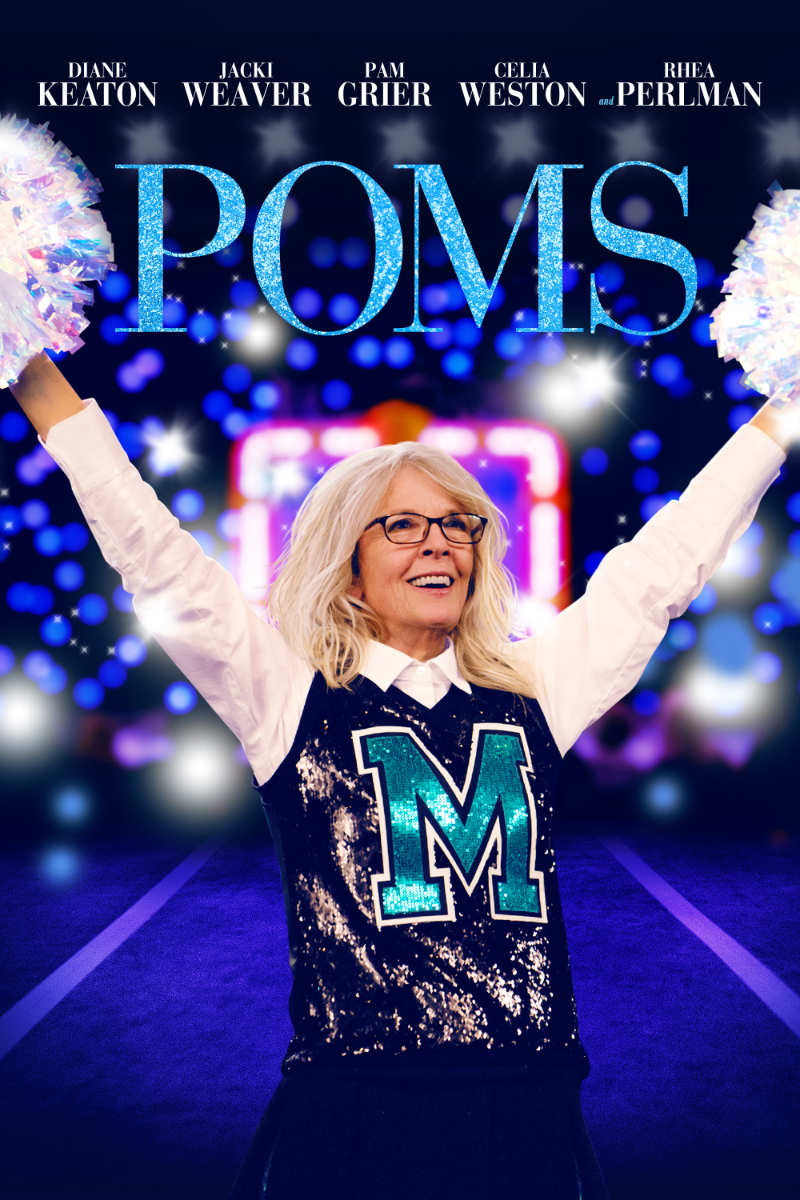 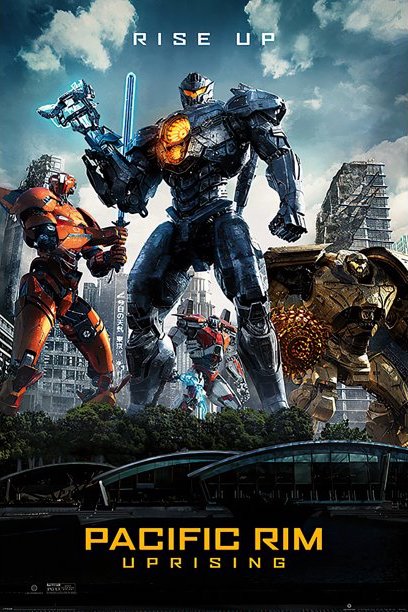 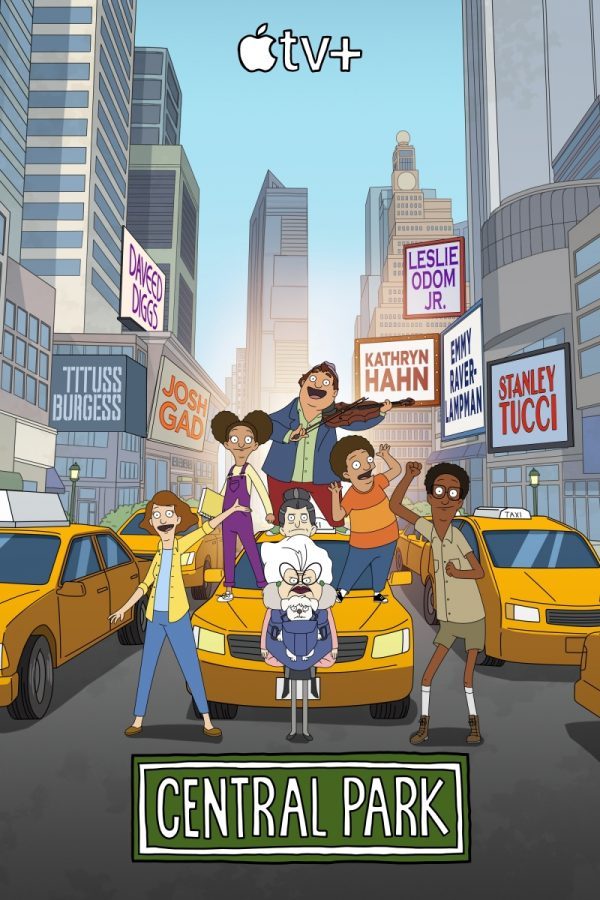 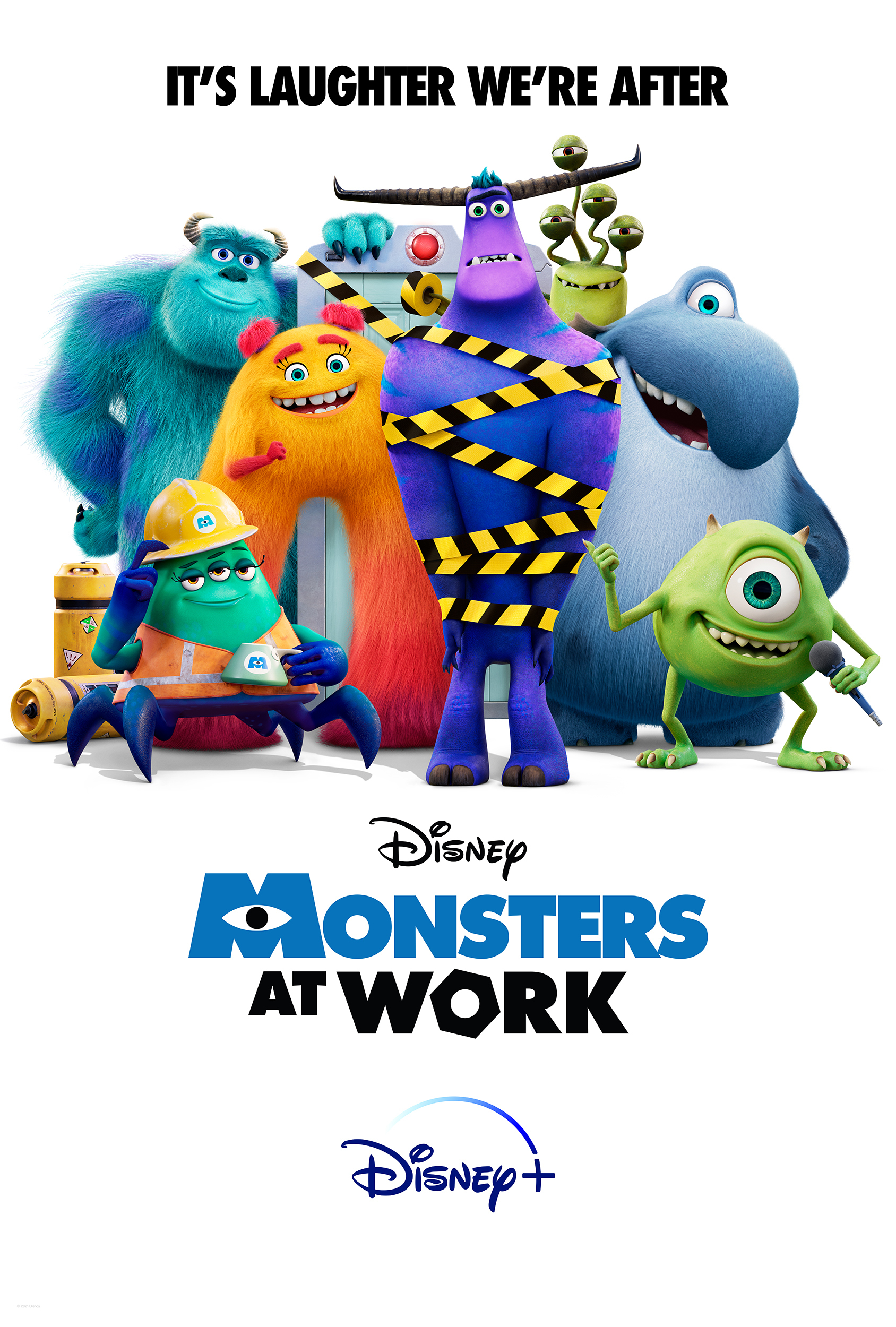 Ben's bright and spacious studio 'StorySound Productions' is located at his home in Los Angeles, CA. Recently custom-built, this 360 square-foot creative space is full of vintage and cutting-edge creative tools with a playback system/listening environment up to any audiophile's standards. It's a perfect place for write, spot and collaborate for hours without fatigue. 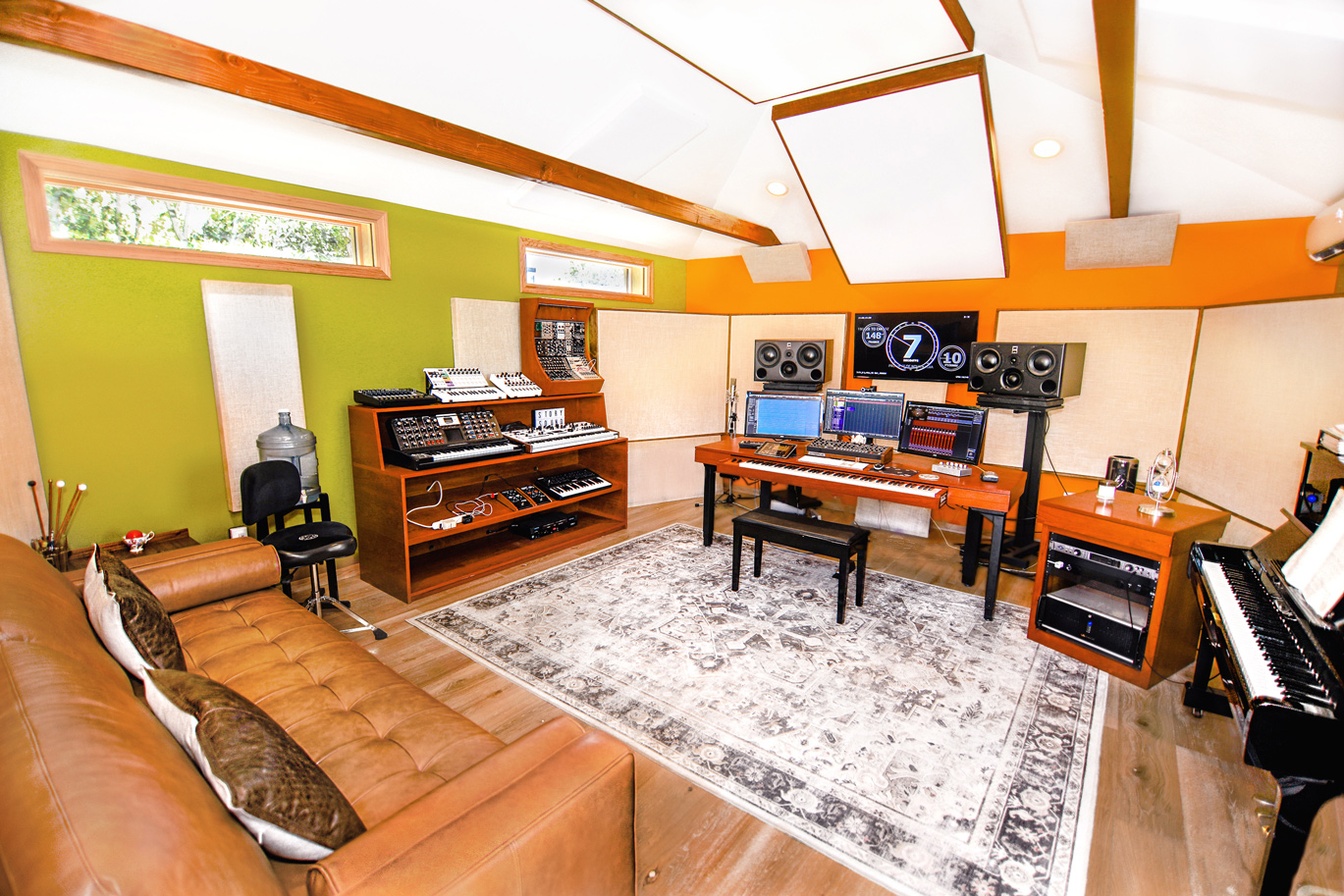 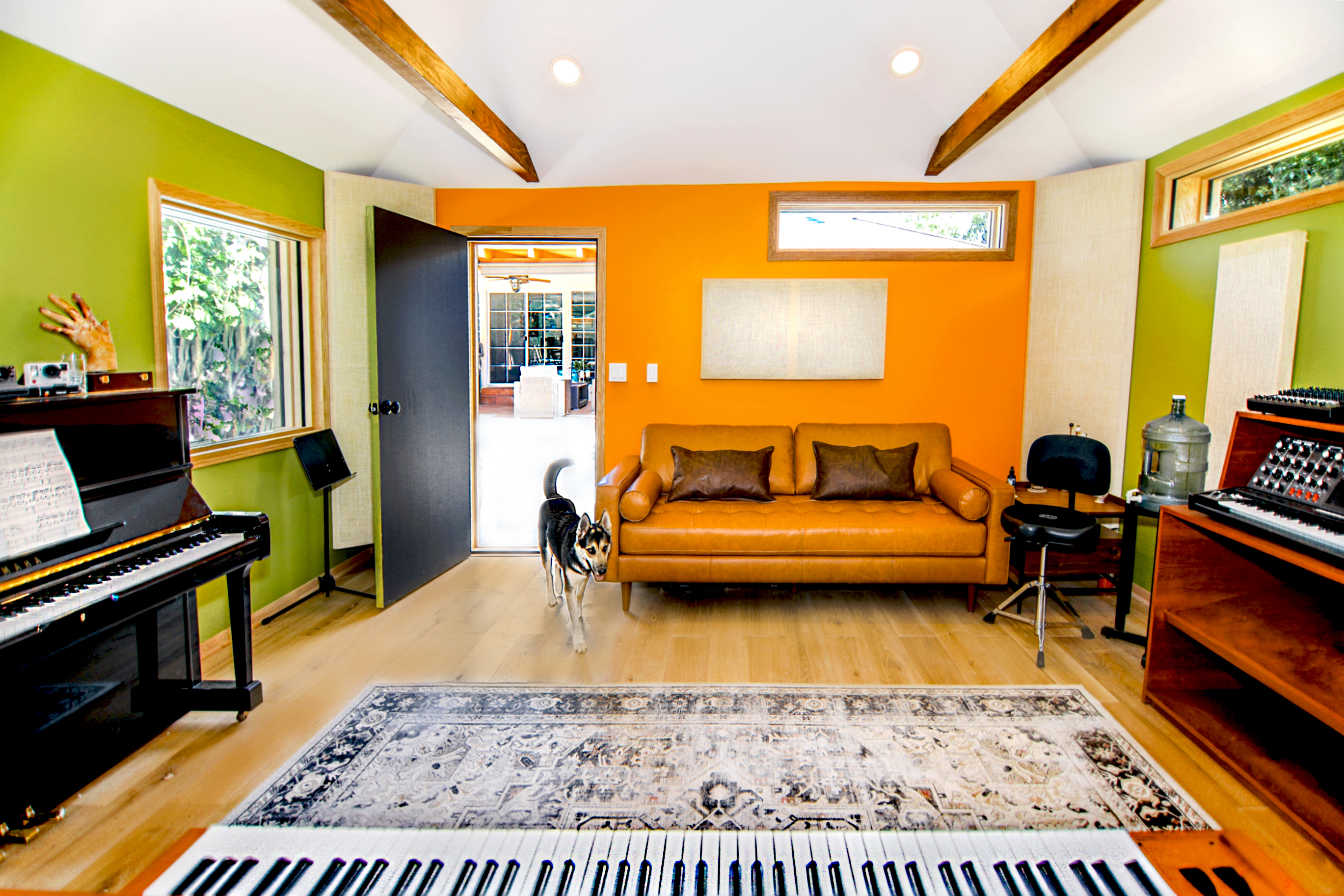 Benjamin Zecker has built a reputation as one of the most versatile young composers/producers in the LA Film & TV community. Zecker is the composer for ABC’s hit sitcom Home Economics starring Topher Grace (currently on its 3rd season), This Is The Year - executive-produced by Selena Gomez,  About Fate starring Emma Roberts (MGM Studios), Deltopia - executive-produced by Olivia Newton-John, the Emmy winning documentary 'Grind: The Robert Wilmote Story' and more. Ben also prides himself on his animation chops having scored 70+ episodes of animated TV for Rooster Teeth and a 3D animated feature 'Sheep & Wolves 2' under his own name.
‍
Early on, Ben aspired to become a concert pianist but ultimately gravitated towards the art of improvisation and composition. The technique and vocabulary gained from studying Bach, Chopin, Debussy etc. enabled Ben’s musical trajectory. Ben’s early mentors also taught him the importance of being a well rounded, modern musician. He learned to play jazz, blues, pop and studied music theory, orchestration, arranging and music production. This early education led Ben to studying Jazz Performance and Composition at The New School in NYC’s Greenwich Village. Transcribing jazz greats like Bud Powell, Bill Evans, Herbie Hancock, Chick Corea, and thoroughly examining rhythm and World music gave Ben an even deeper palate of colors to play with. After the New School, Ben spent a decade in Boston growing personally, musically and professionally, also investing in his studio. He made his living during those years as a session & touring multi-keyboard player, arranger, producer, composer for advertisements and other odd jobs as musician. Highlights include playing & writing for Microsoft Co-founder Paul Allen's band, and touring the US, Europe & Africa with acts like Jordan Knight, Sony Jazz Artist Robin McKelle, or drumming icon John Blackwell Jr.. Zecker was also a regular at the legendary Q Division Studios playing sessions for dozens of artist records and producing an album for funk prodigy Alissia.
‍
In 2010 Ben had his first experience composing an orchestral score to picture and was instantly hooked. His knowledge and passion for the music of Debussy, Holst, Prokofiev and the scores of Alan Silvestri, John Williams, Danny Elfman, James Horner etc. finally became applicable. Although Benjamin continued to work in other areas of music for the next five years he knew the art of film scoring was something he must learn and pursue as a career.

In mid 2015, Ben was one of 12 composers worldwide to be accepted into the prestigious ASCAP LA Film Scoring Workshop and the 2016 Los Angeles Film Conducting Intensive. He moved to LA shortly after and fortunately was able to make the transition to a career composing for Film & TV projects. Ben currently lives in Valley Glen, CA with his fiancé Rebekah and his two shepherd-husky pups Lily and Otis.
‍
Benjamin brings passion, musicality, versatility, tech-savvy and team spirit to each project. His style is marked by rich melodicism, tight work to picture and story, colorful and varied timbres, musical integrity and high production value. 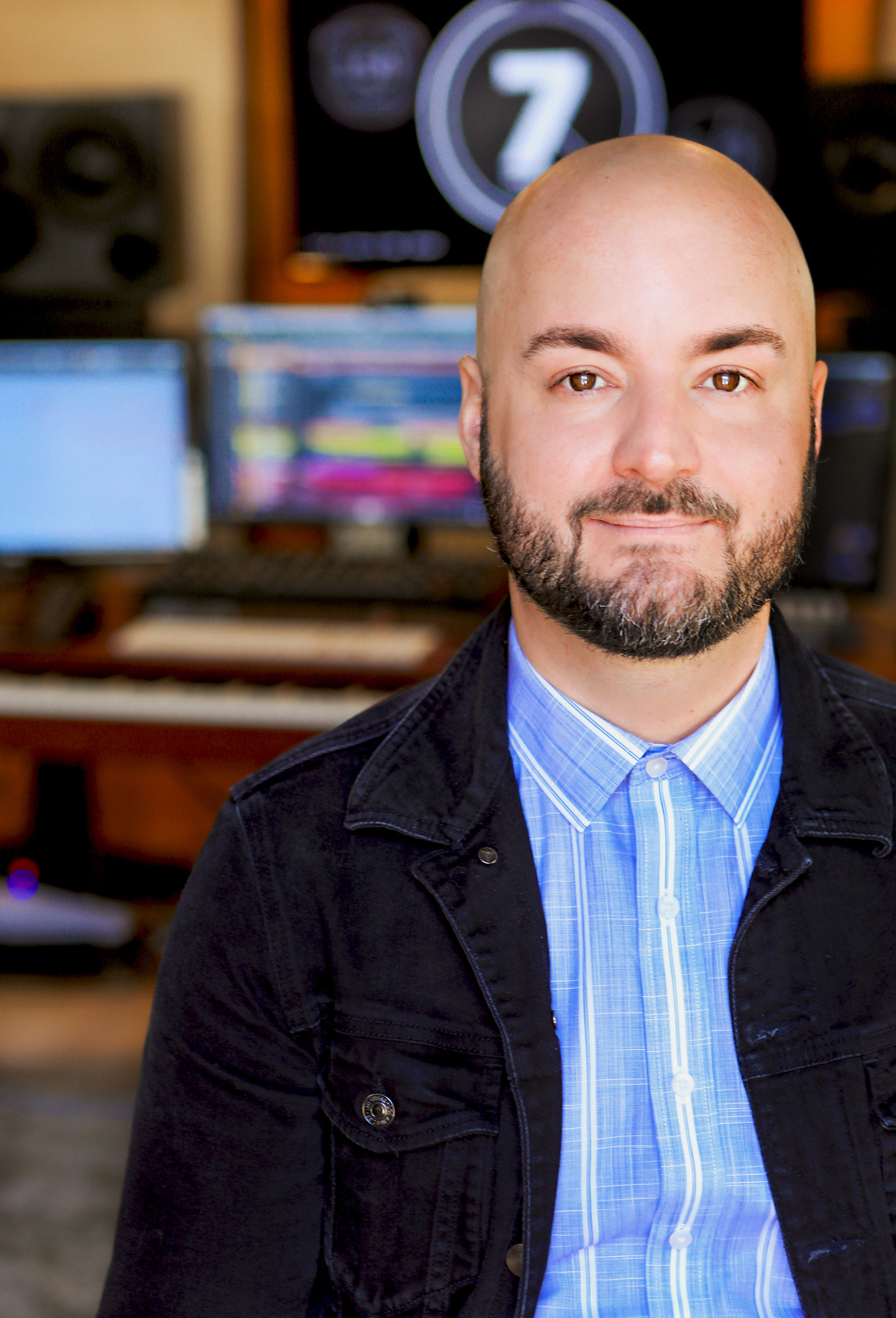 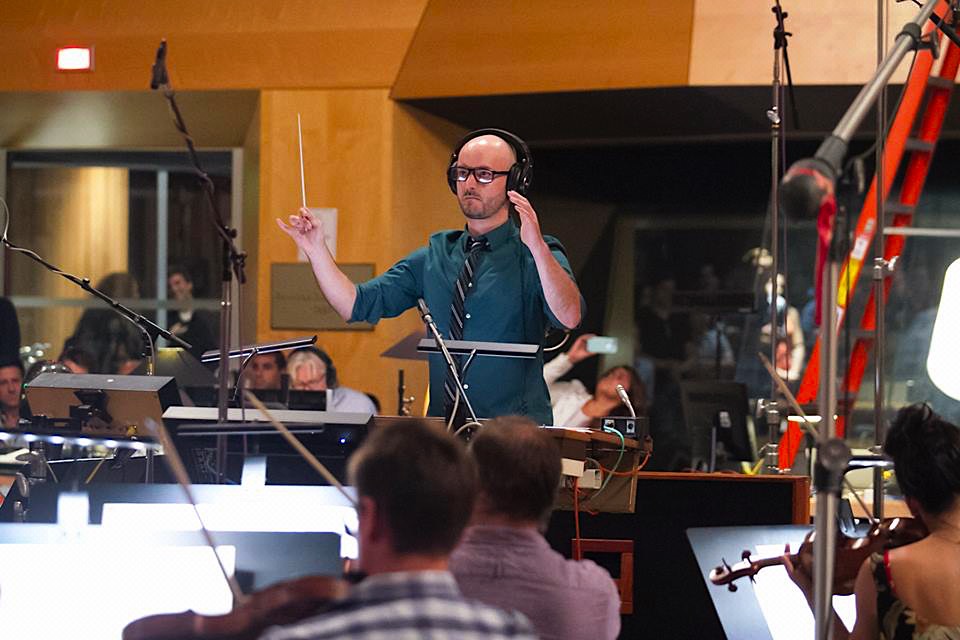